Ok so far I've had 8 flights and it really is a great little flyer.
C of G is perfect out of the box,so is tracking.The head is completely slop free and even in strong wind it's pretty good.
It's the quietest 250 I've seen so far.At the end of the flight spool down is so silent,as is gear noise.

The only thing I noticed was on the 4th flight the tail has developed a little slop,so a strong gust of sidewind let's the tail fidget a little.
Some of the slop is in the tail servo,which was there to begin with,but disconnecting the tail linkage you can see some slop in the tail pitch control arm,and the tail output shaft has a little in/out movement.
The tail pitch control arm is what it is,and can't really be tweaked but I'm going to add a 0.1mm shim between the tail pulley and the right side of the tail case.

I've had 4 more flights after I noticed the slop and it hasn't got any worse,so it's nothing major and doesn't affect how it flies.

Transmitter setup wise I've tweaked the expo on aileron and elevator increasing it from 20% up to 25%.
Throttle curve in idle 1 is now 85% --80% --85% which gives a nice headspeed with a good poppy collective.
Idle 2 is flat out 100% is for the insane crowd really and wakes everything up.

Gyro gain I've just left it at 30% and the feel of the tail is as good as any model I've got.
Rudder endpoints I've increased from 90% to 100%.
And that's it really.No more radio adjustments needed.Just gonna reduce this slop and it's just plug and play time.

Glad to see the flight went better than This

Now that looked scary.must've been using those cheap eBay blades from hongkong.

Hiya Danny , been reading this post with lots of interest, I've heard your name mentioned a few times!!! but never met. Is a 250 still classed as a murder death kill machine lol..

Zaidy and other have spoken about you numerous time.. and hopefully you can teach a noob this summer a few basics.

Hiya mate,thanks for the kind words.
I know exactly what you mean about the wiring.Its easily the longest part of building 250's and 450's
Great gyro choice,I absolutely love em,Zaide is into them as well now.You should still get a good price for the align gyro.
Any help you need mate just give me a shout and I'll be happy to help.
My phone number is on here somewhere.

I have a special automatic fly swatter just ready for that baby MKD when it comes near me. 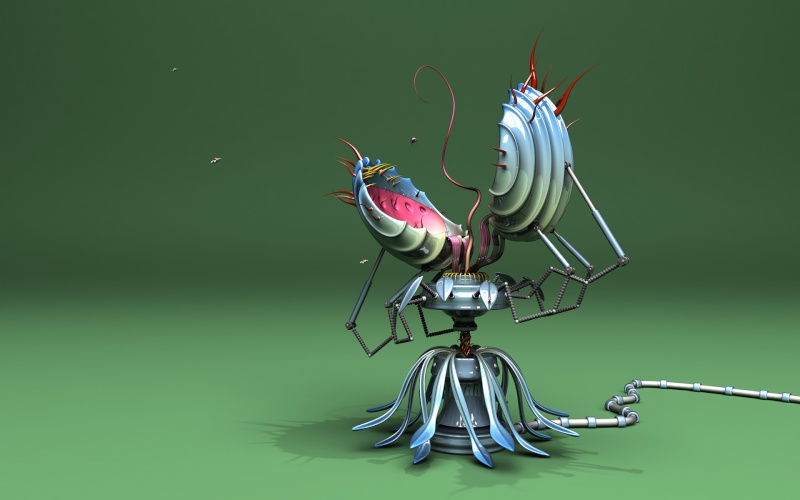 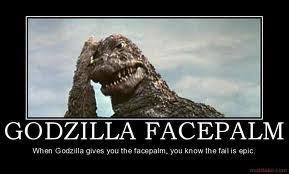 Neil wrote:. Is a 250 still classed as a murder death kill machine lol..

Ok well I've had around 30 flights now on the 250 so I thought I'd sum up the changes I've recently made.
It is obvious that this has the same tail problems that plagued the last version.In the past most people just put a high end mini servo on the tail rather than the sub micro servo.
I didn't want to do that because I wanted to figure out what was the base cause of this wag.

Things I've tried,
3 sets of tail blades from plastic to carbon,short to long,
3 different tail servos from the align 420 to the jr g290 and a Savox 0257,
Moved the gyro around,
Different ball lengths
I then worked out reducing this slop in the tail.

The reason the bigger servo on the boom means when coupled with a top gyro the tail performes so well that it masks out the slop,adjusting for it so fast that you simply don't see it masking the problem.

It is now sorted and performes best with the adjustments below.

The tail output shaft has 0.2mm in and out movement which changes the tail pitch slightly when pulled and pushed.
I put a 0.1mm washer between the left inner tail case and the output shaft.
This left behind minimal movement and is much better.

Tail pitch control arm I put a 0.2mm washer between the control arm mounting sleeve and tail case where it screws to.
Just them 2 tweakes made big difference on their own.

After trying tail blades I found that a blade length of 37mm is optimum.The 40's just have too much authority.

The servos I tried brought me back to the 420.There are better servos out there like the kms 95i,but in terms of cost the 420 is pretty good.

I tried every possible distance on the servo in half mm increments to find the perfect setup and came to 6mm.

The last tweak was to move the gyro back 3mm so it feels sideways forces instead of just twisting.This made a noticeable difference,and with all of the above done the tail is perfect.

So to sum up,the tail performance was poor out of the box mostly because of all the slop.
So 37mm blades
Correctly shim any slop in the tail
Use a ball link distance of 6mm.If you can't get 6mm then 6.5 will also work.
With regard to the tail servo the 420 does pretty good.

So that's it really.I had half a dozen flights after all the tweaking and it worked a treat.
It didn't move in the hover and didn't kick or wag when pumping the throttle.

I just thought I'd add a little something that might be handy.
The 250 canopy grommets that come with the kit love to pop out of the canopy and fly across the room,usually when you squeeze the canopy on.
Today I tried a selection of different ones for 250's and 450's and found a winner.
I don't know what brand they are,but these ones in the rave upgrade section on fast lads site fit a treat and don't pop out.

You get 4 for 99p.Bigger and yet tighter than the stock ones.