This years event was held at Castle Kennedy with 24 pilots registered in RC Scale from the 4 Nations within the UK, which was a first and a very warm welcome from the Scottish Aeromodellers Association.

I was eneterd under the Rhyl & District MFC and representing Wales and after 3 rounds over 2 days finished 6th and behind the four GB Team members Mick Reeves, Mick Henderson, Richard Crapp and Allex Kennedy all of whom the week before had returned from Norway with several bits of silverware. 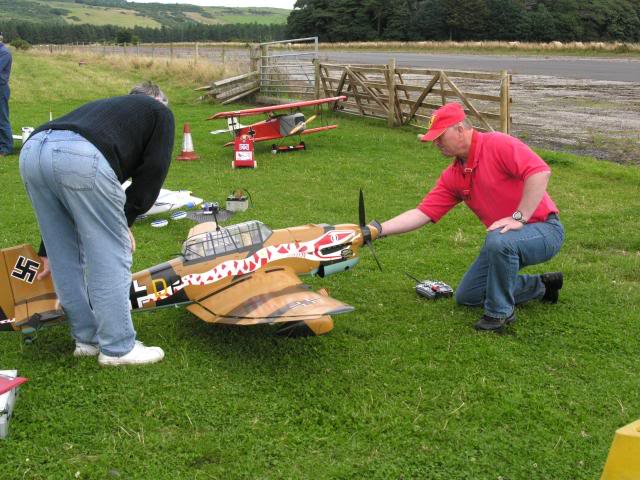 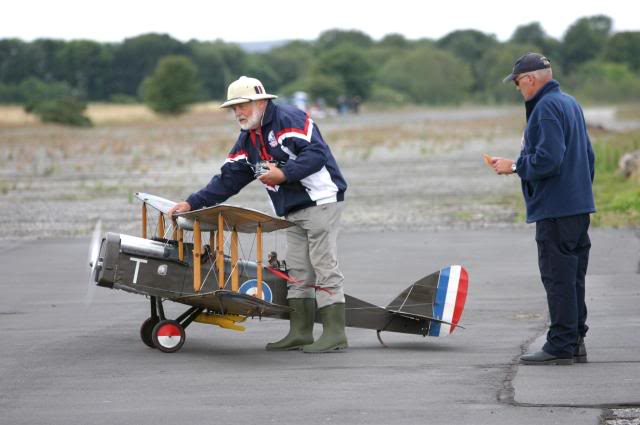 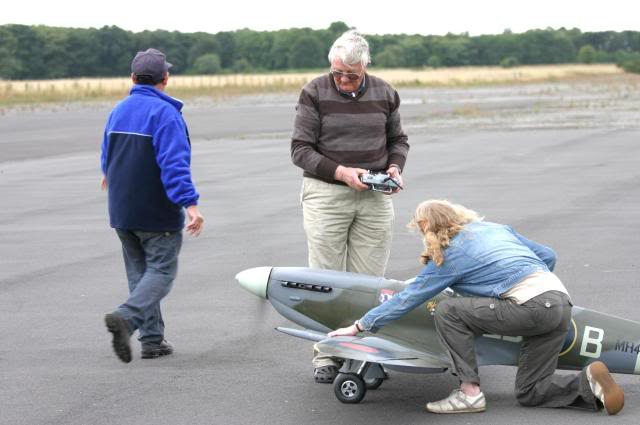 Next outing is the BMFA Nationals at the end of the month.