Some of you may already have known of, or seen the article in January edition of RCME that I did on the Sopwith Camel sound system - I did include a mention of the club and its flying site. John Bowman did the photos, but for those who didnt catch it, and who may be interested, heres a link to the video which Ian Ried did on the day of the maiden.
Unfortunately the Camel died a tragic and violent death on finals of the maiden, but we wisely had all the static shots in the can before the flight 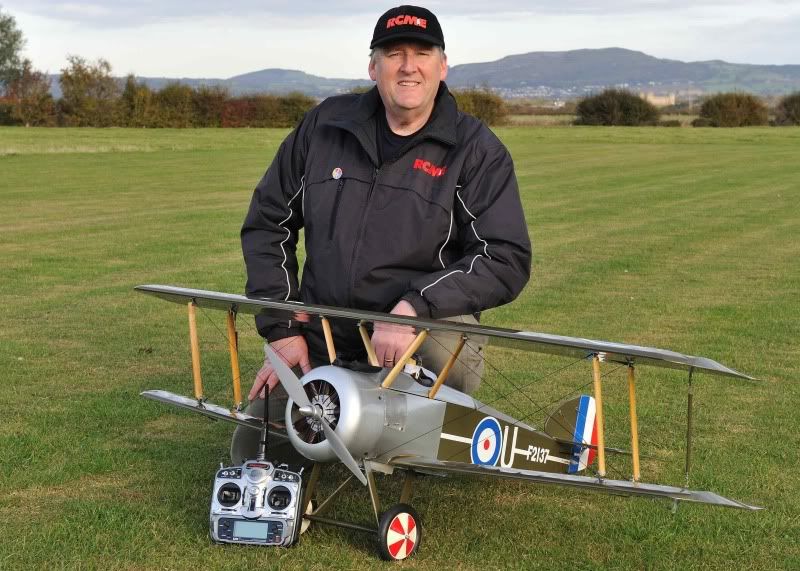 Yeeeees I read about it!
Shame about the crash tho, she was a real looker!
Did you manage to salvage all the electronics from her?

Sure it was'nt Ian Reid did the video Tim

Looks and sounds great Tim, sorry to hear of its early demise.

Thanks Mel - yes it was a bit of bummer losing her so soon - thats two quite expensive and hard won models I lost last year.... this year I have lost none

Beautiful looking and sounding model. sorry to hear about the crash..

Was the joke lost on you then Rich

must of been as I still can't see it, you may have to explain