Myself and a couple of guys from 3drc.info left North Wales at 0730 on Friday 28th and made the 3hr trip down to Silverstone GP, Upon arival we were like kids in a sweetshop, non of us knew what to expect exept for the chance of seeing the best full size pilots in the world.

Once inside the venue we were amaised to find a lack of people, we hastely made our way down to the flight line and again were amaised to find all aircraft tucked away in covered up temp hangers with public accsess to only one which housed 3 planes alittle disapointed we woundered round the 3 stalls to hear a wisper that flying wouldnt start untill 1330so disapointed we made our way to the famous Abbey courner of the curciut and sat up in the stand (500+ seats and only the 4 of us in it

Once flying begain the day really began to pick up we saw 6 free rounds flown (free being shedules submited by the pilots before the event) http://www.wac2009admin.com/document...lan+Aresti.pdf as you can see from the link some very demanding shedules, Intrestingly pilots were alowed to take "breaks" during the round, signaled by 3 wing rocks) to allow for passing cloud, sun etc etc this made the flights quite hard to follow mixed with people flying different shedules hard to judge who was doing best.

Following a 1/2 hour break we were into the unknown shedules (just like IMAC a shedule handed to the pilots on the day of the comp) we saw five of these and it really sorted the men from the ladies, of the flights we saw only one pilot flew the complete shedule without mistake, Famous Russain female Svetlana Kapanina http://www.wac2009admin.com/document...n1_WAC09AC.pdf , sadley the weather rolled in and the comp was suspended for the rest of the day. alittle disapointed we desided to have one last walk around the paddock to try and catch a glimps of a pilot.

What we got was far better than expected, by the time we had made our way over all marshels and the rest of the 50 or so public had departed. over the far side of the fence Mats spoted Svetlana Kapanina (a woman hes had a major crush on for years lol) and made a bee line for her, not to be left behind we all hoped over the fence) after pausing for photos and signetures all the Russan crew seemed totaly relaxed about us being in the non public hanger and were happy for us to wonder round, so we did getting up close and personal with all the planes and chatting to some of the pilots it was really just one of them "once in a lifetime" moments an hour or so later we left and retired to our hotel (only after a sneakey photo opp on the podium

On arival we hunted round for some info as to weather the rest of the unknows would be flown but alas they had disided to move onto the Freestyle routines,

I think we were all expecting to see "show flying" type displays but what we got was very "Shedule" like routines dont get me wrong they were exalent but not quite what we expected. There was very little betwen the pilots and real errors were a couple of pilots abandoning due to "boxing" (flying outside the designated 1km cube"

The crowed was busier but still less than you would find at a tipical model flying show like Weston Park all very strange,

While driving home i had time to reflect on the weekend, limited public accses, slow flying days with long periods of nothing going on (lukely the Touring car round was being held to so we went and watched them for abit)and very little information getting to the public that did go (although the guy doing the comentry on the flights was very good and knolagable) it was very much a competition and not a public event, had we not stayed around on the Friday we really wouldnt have seen much.

But would i go again, YES the cance to see the very best pilots in the world and some of the most beutifull airobatic planes on the planet is one not to be missed all i need now is somone to build me a Sbach Extrame 300s

Lots of pics and vid to come 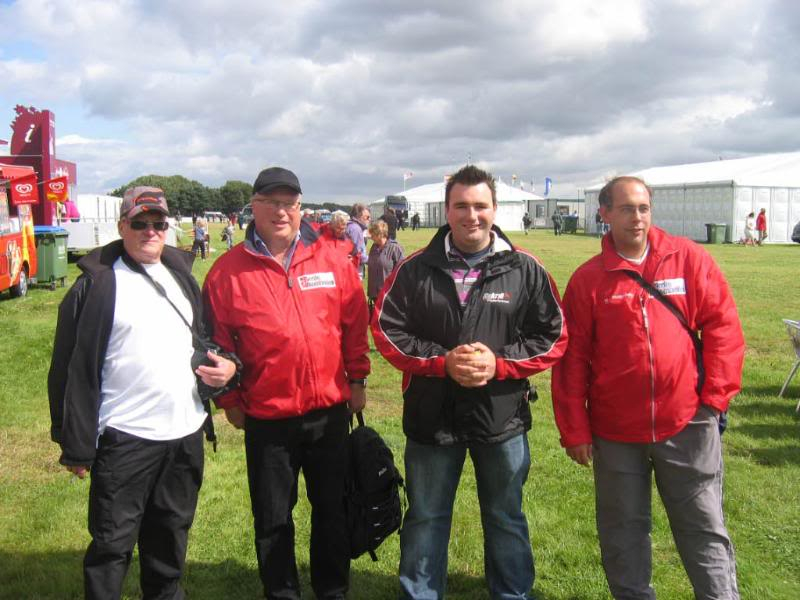 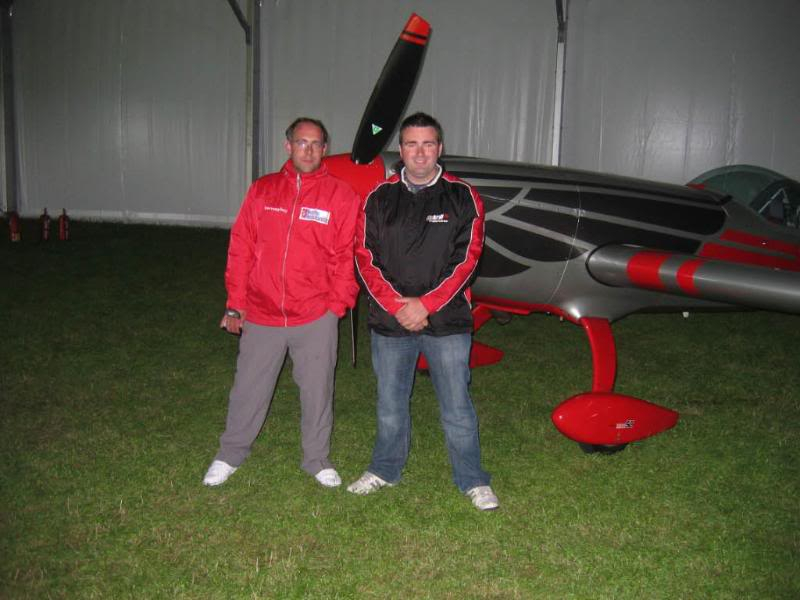 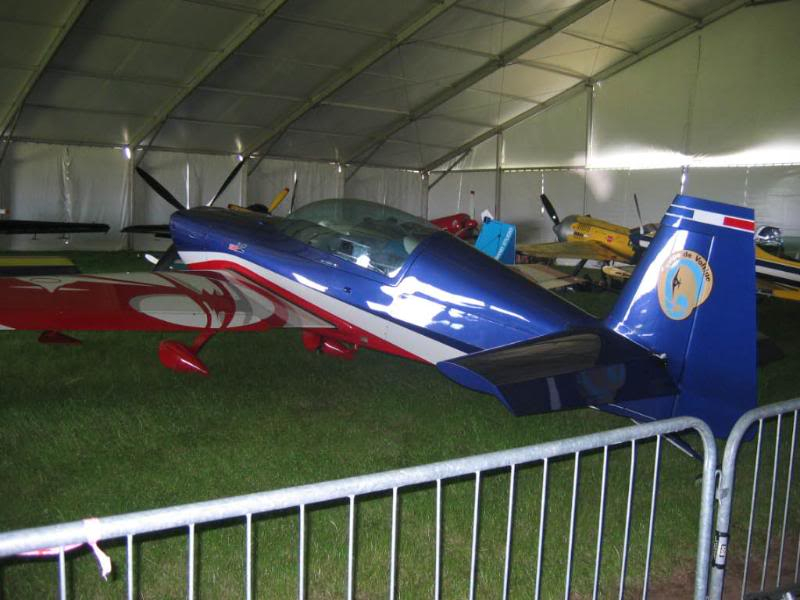 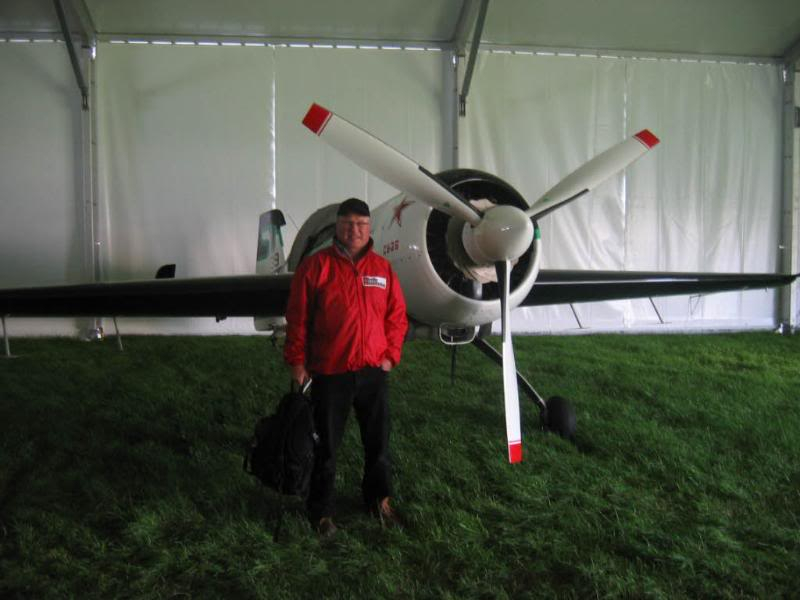 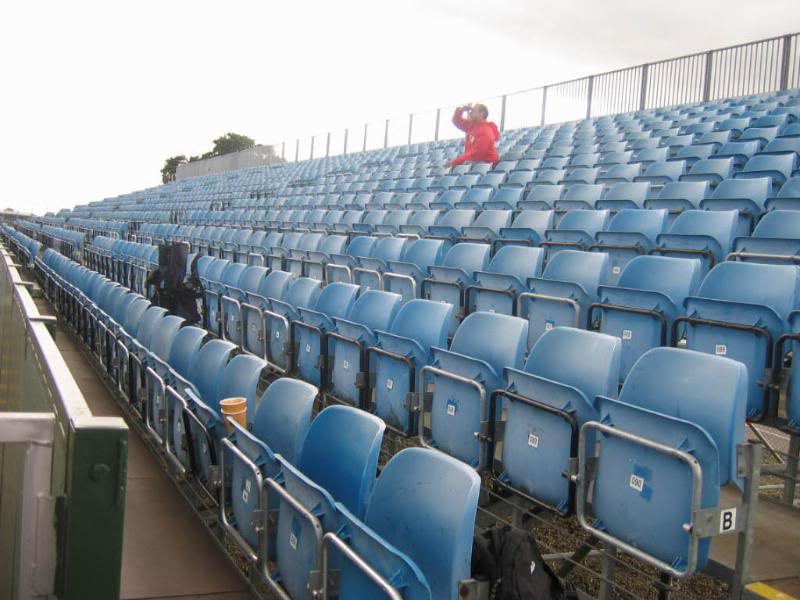 Myself and Nath desided to play judge 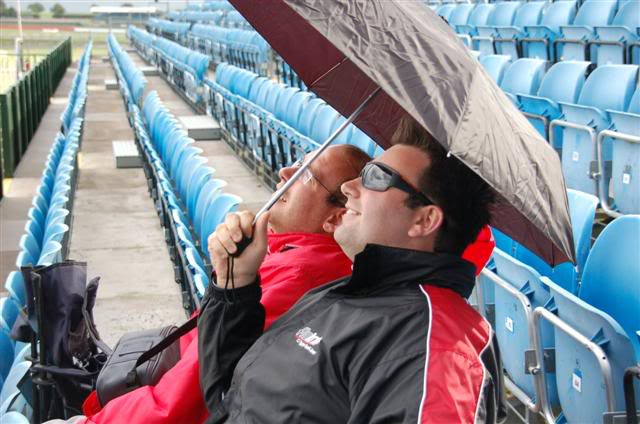 The end result was quite a shock i can tell you 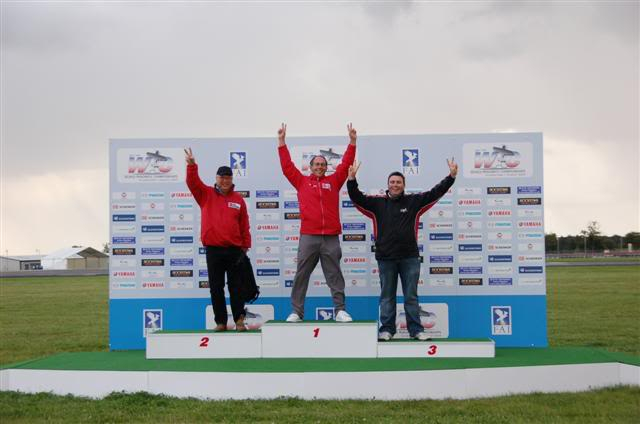