Well it's been quiet for long enough so I treated myself to a new kit...

...but at the moment I'm having a wee spot of bother sorting the tail gyro out. In time (sooner rather than later) I will go FBL but for now I just want to get this in the air, anyone offer any friendly advice?

Hi Jason, when you say you're having tail problems what's happening exactly?
The tail on the HK clones tend to be a bit sloppy on the tail pitch slider, so sometimes you need to play around a bit with Align parts.
Which gyro and tail servo are you using?

MM I think I sorted out a basic problem - the tail rotor was spinning in the wrong direction - DOH! Refitted that this morning so will try tonight to see if it's any better. The gyro is a HK401b (supposed to be the same as the Futaba) and the tail servo is a Tower Pro MG90s. I'm building this heli on a budget so probably could do with a digital servo. On my DX6i I have the gyro set as follows: 0=60% 1=40%, when I power up I get a solid red light after initialisation (Head Hold) and when I flip the gyro toggle the light goes out and it's in rate mode - this appears to be working fine. In HH mode if I turn the heli anti-clockwise the slider moves to the left (tail in) so this appears OK, but what threw me is that in HH mode if I move the rudder either way, it doesn't return to centre (as in rate mode) but apparently this is normal, it will take some getting used to after my 130X.

What I should add at this point is that I've yet to balance and track the blades, set pitch and throttle curves, tidy the wiring...

Sounds like you're almost ready to go.
The trex 450 v2 manual has the throttle and pitch curves in there to get you started.
With the blade tracking, once you go to measure your pitch, all you need to do is get zero pitch on one blade, then rotate the head to bring round the other blade and get that also to zero degrees.
Once both blades are the same you won't need to do any tracking at the field.

BOOM - managed to get a reasonable hover this evening, dug out a few gouges in the lawn and pulled the boom support apart but apart from that very happy! It wants to fly forward all the time so as the head came pre assembled I think it best I check linkage lengths and swash level-age. Seems to lift off at just past midstick and ever so easy to keep (roughly) in one spot, I think this bodes well for the future.

Well it's all together apart from the boom support which needs fixing...

...I'll go through the rotor head this evening to make sure the swash is level then check blade pitch.

were did you get the pilot Mike ? 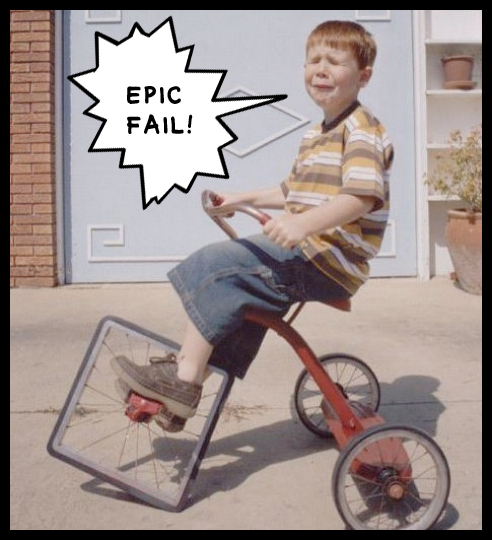 LOL how did that happen

Really enjoying getting to grips with this heli, it is awesome (even though I'm still hovering). I've managed to sort out some minor issues, I think I need to get some of the newer tail grips as it does drift to the right (tail-in) ever so slightly, other than that the batteries won't charge fast enough.