"Longer serving" members may remember my original Ripmax Alienator a few years back - which flew rather well on a mega 22/20/3 inrunner and heavy old Kokam Lipos - met an untimely ( when are they ever timely ? ) end when my 35Mhz PCM Rx went into lockout whilst inverted at about 4 feet

Have had its replacement sitting in the box for about 3 years, and got stuck in about 3 weeks back - here's the result. Loosely modelled on the Russian SU47 experimental 'plane, this one has been much modified as follows.
Central fin removed, two side fins re-shaped and re-aligned - more vertical, hatch made full length and removable, new firewall arrangement, glass reinforced cowl, fully glassed underneath, carbon spars crossover internally, tissue and Poly-C covered topside, all panel and control surface edges balsa lined, removable mini servos in wings etc. I have gone for a lighter weight outrunner this time ( 400 watts - £20 from Rob at Giant Cod ) with a Tipple 3s 2300 lipo and 60A ESC. AUW 2.5lbs, and power of approx 150 watts per pound.

Maiden flight booked for Sunday at the Orme, then watch out for it appearing at a field near you soon 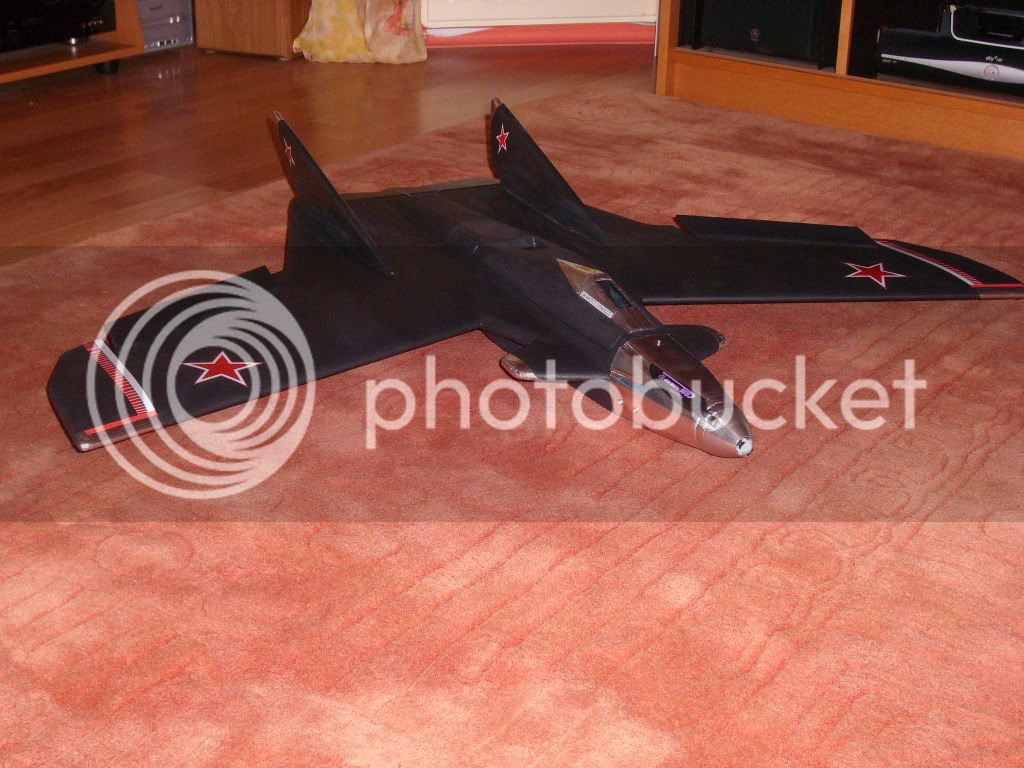 Looks like the dog's dangles!
Is it to scale Tim? if so, what scale is it?

Nooooo, just a foamy ripmax model of yesteryear - supposedly not based on anything "real", but does, at a quick glance and after a few beers look a bit like this doesnt it 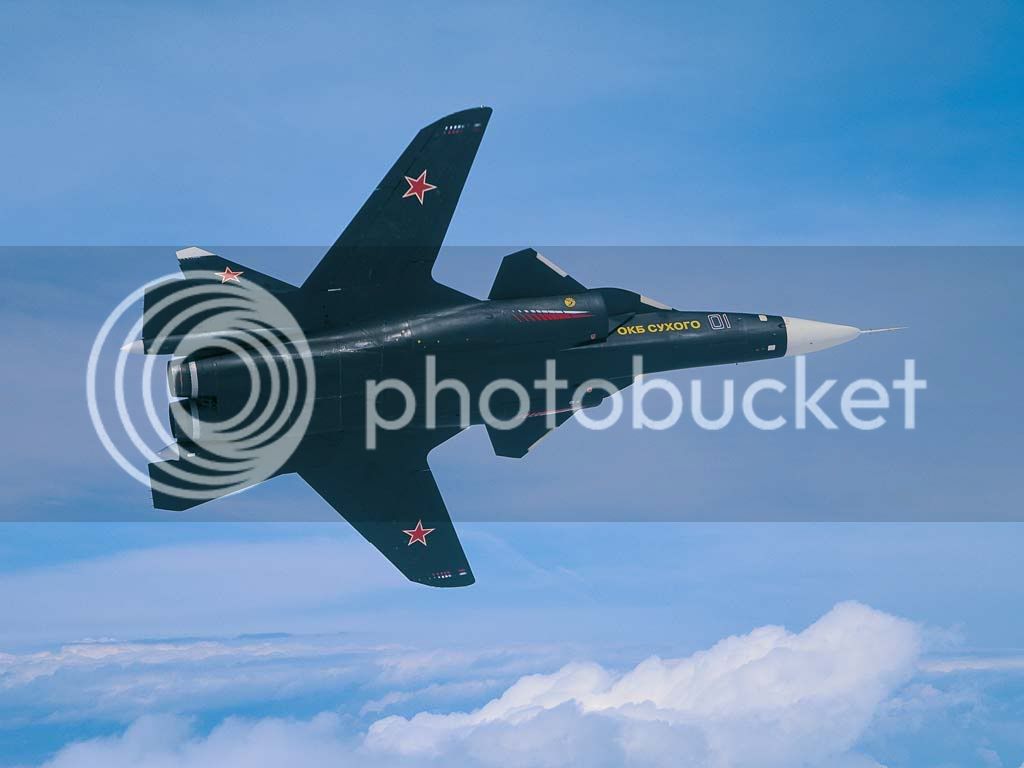